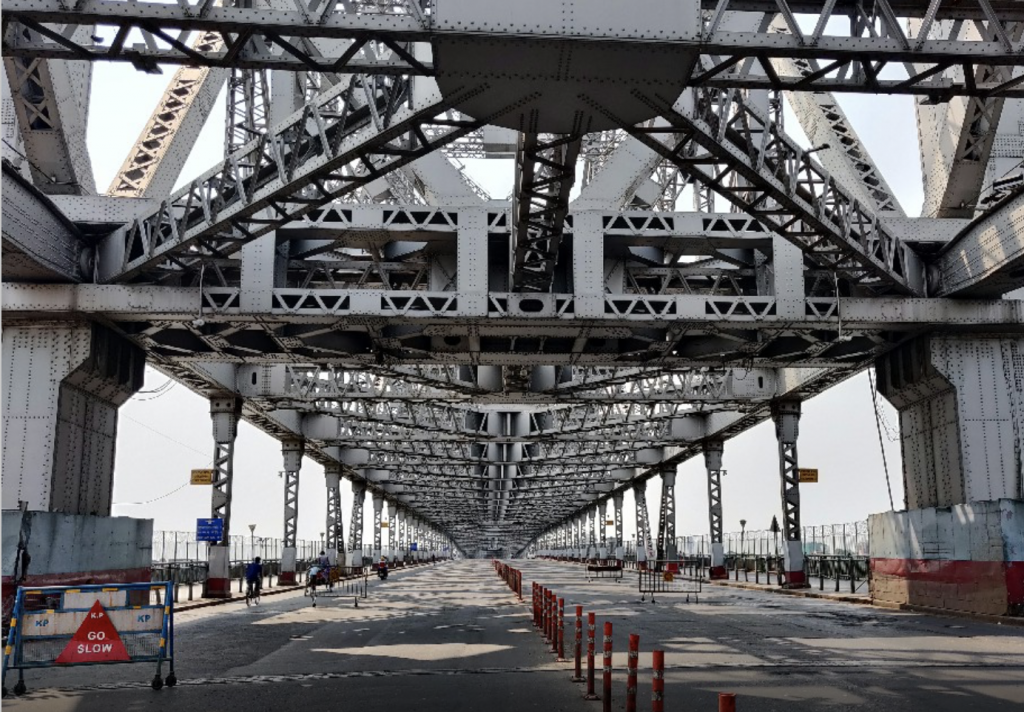 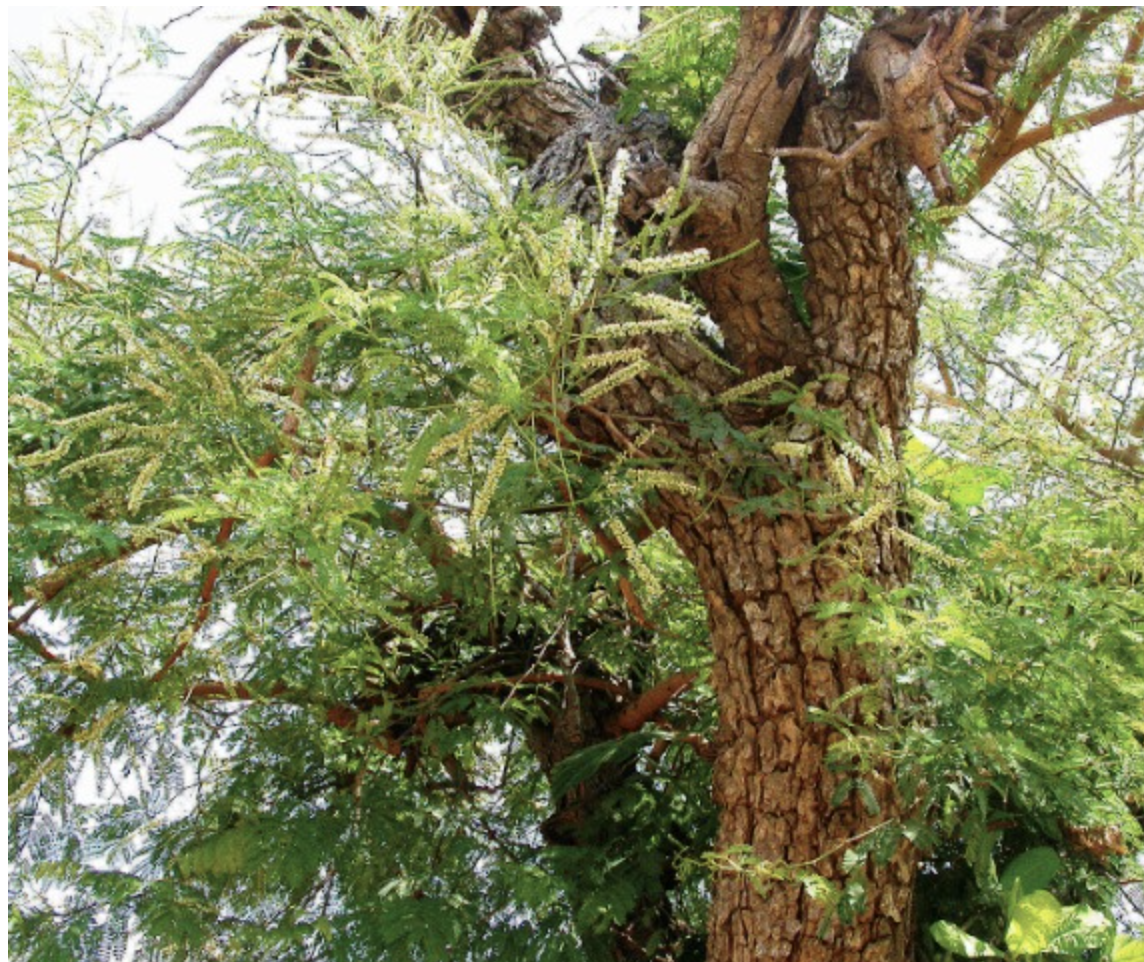 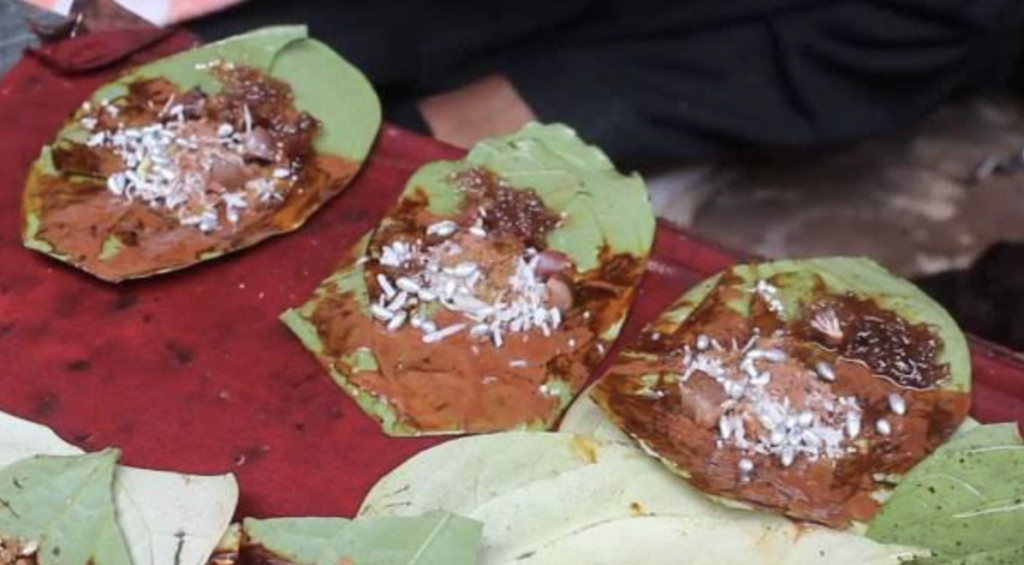 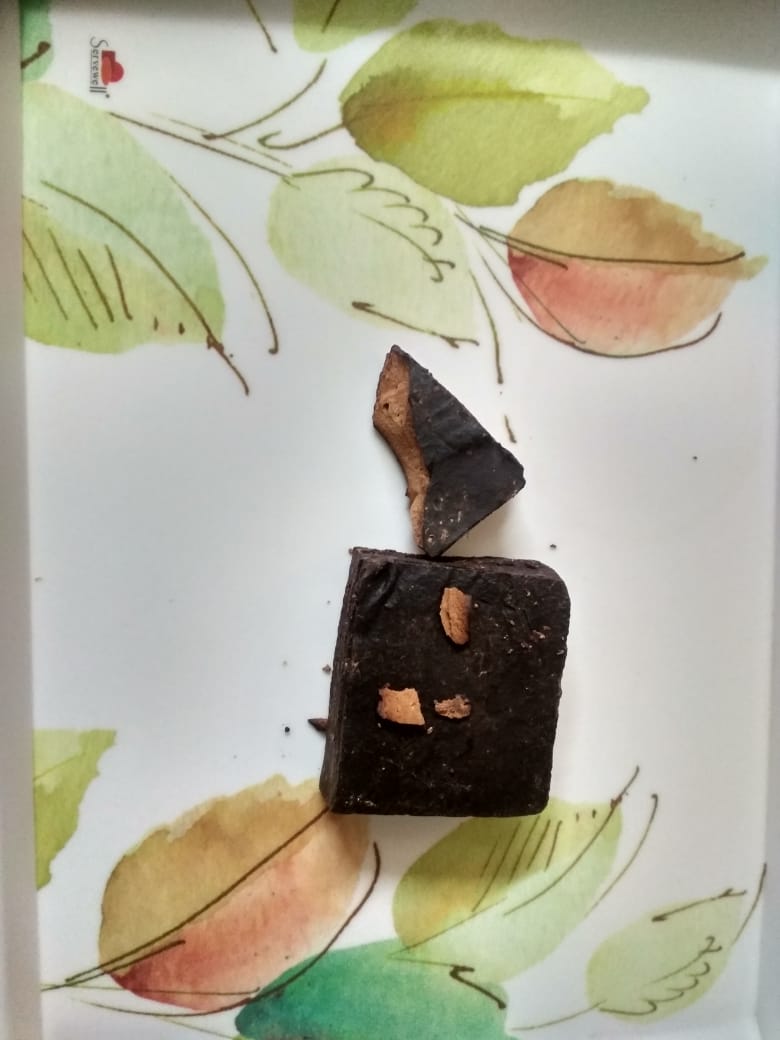 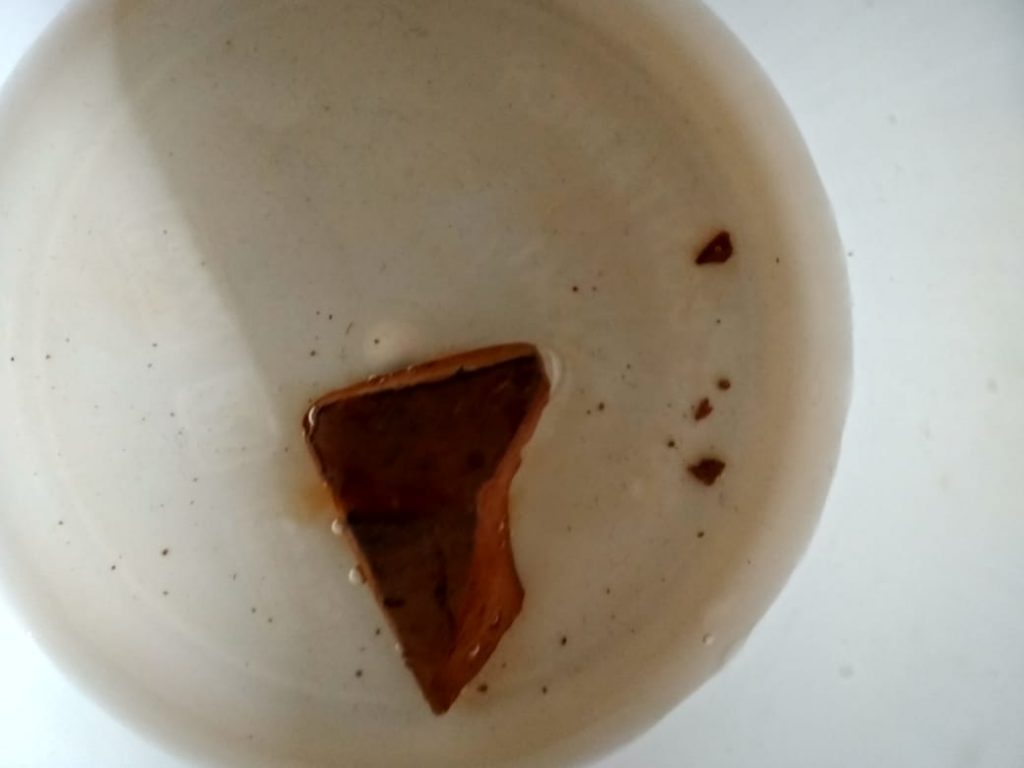 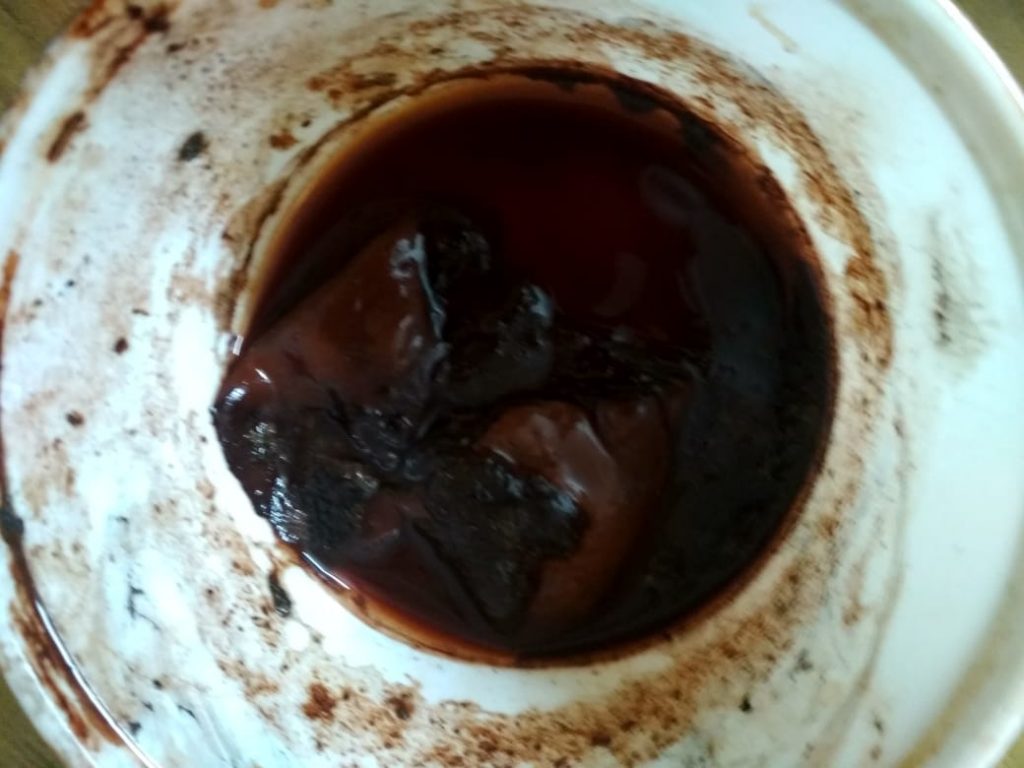 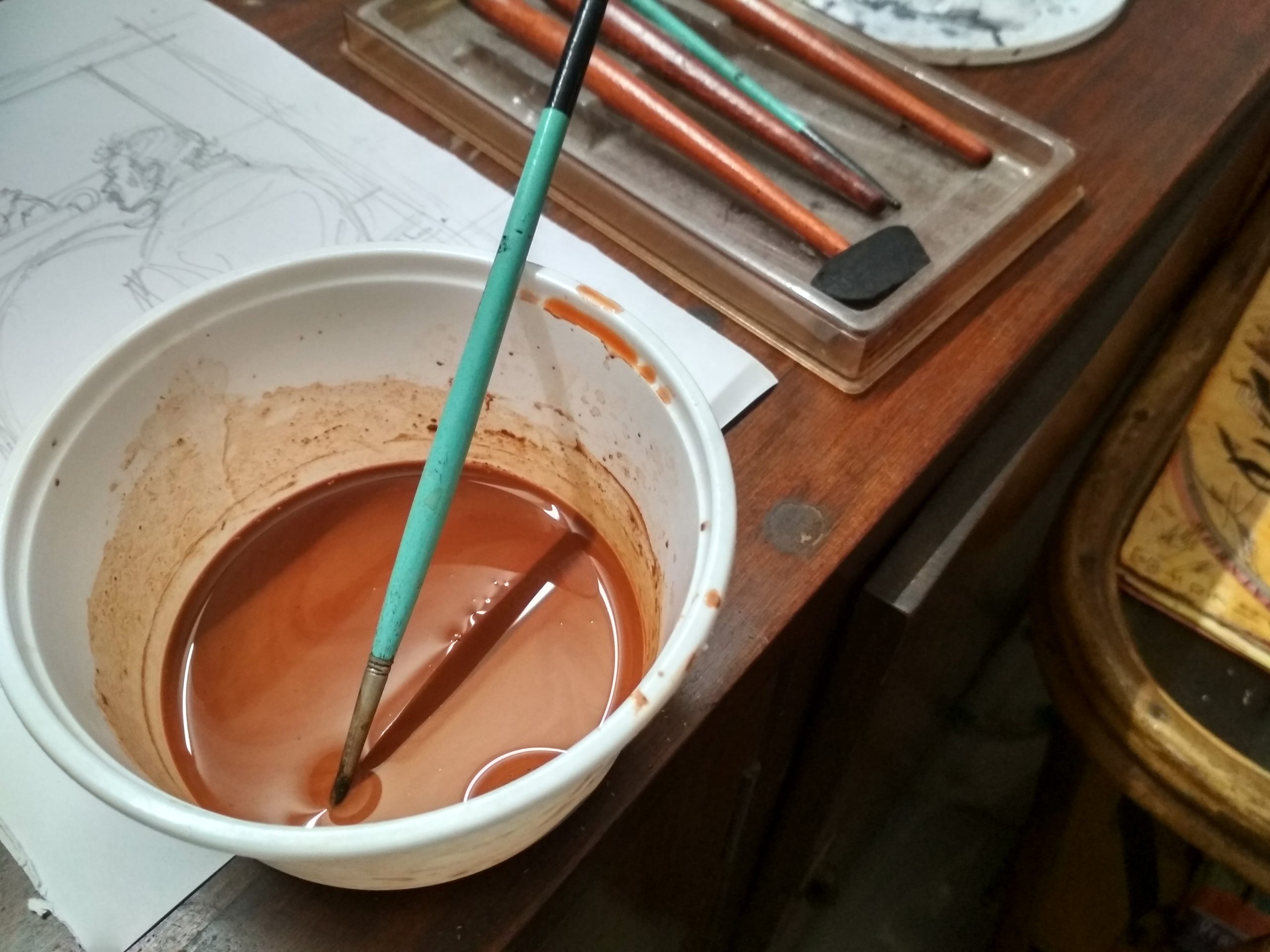 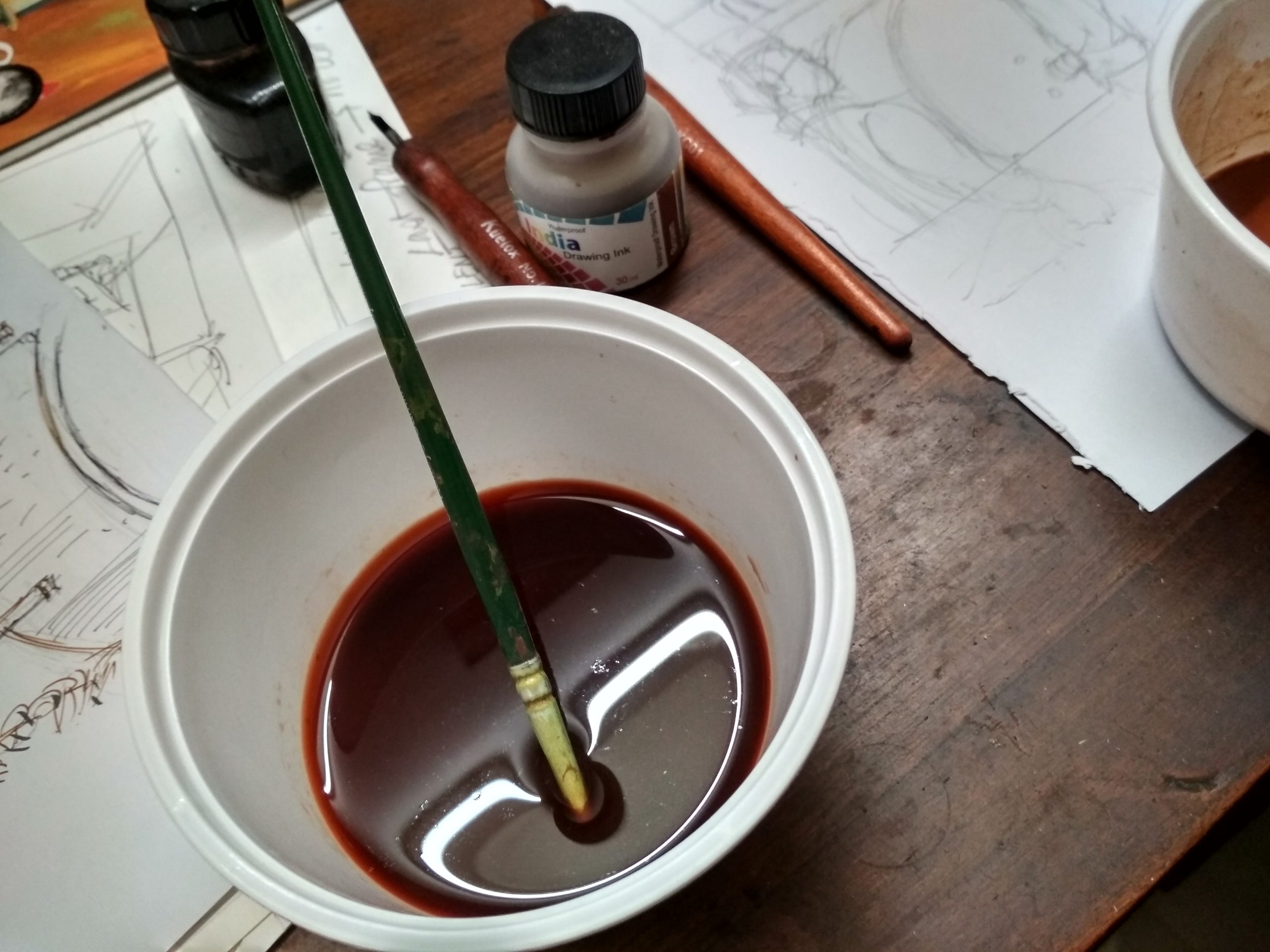 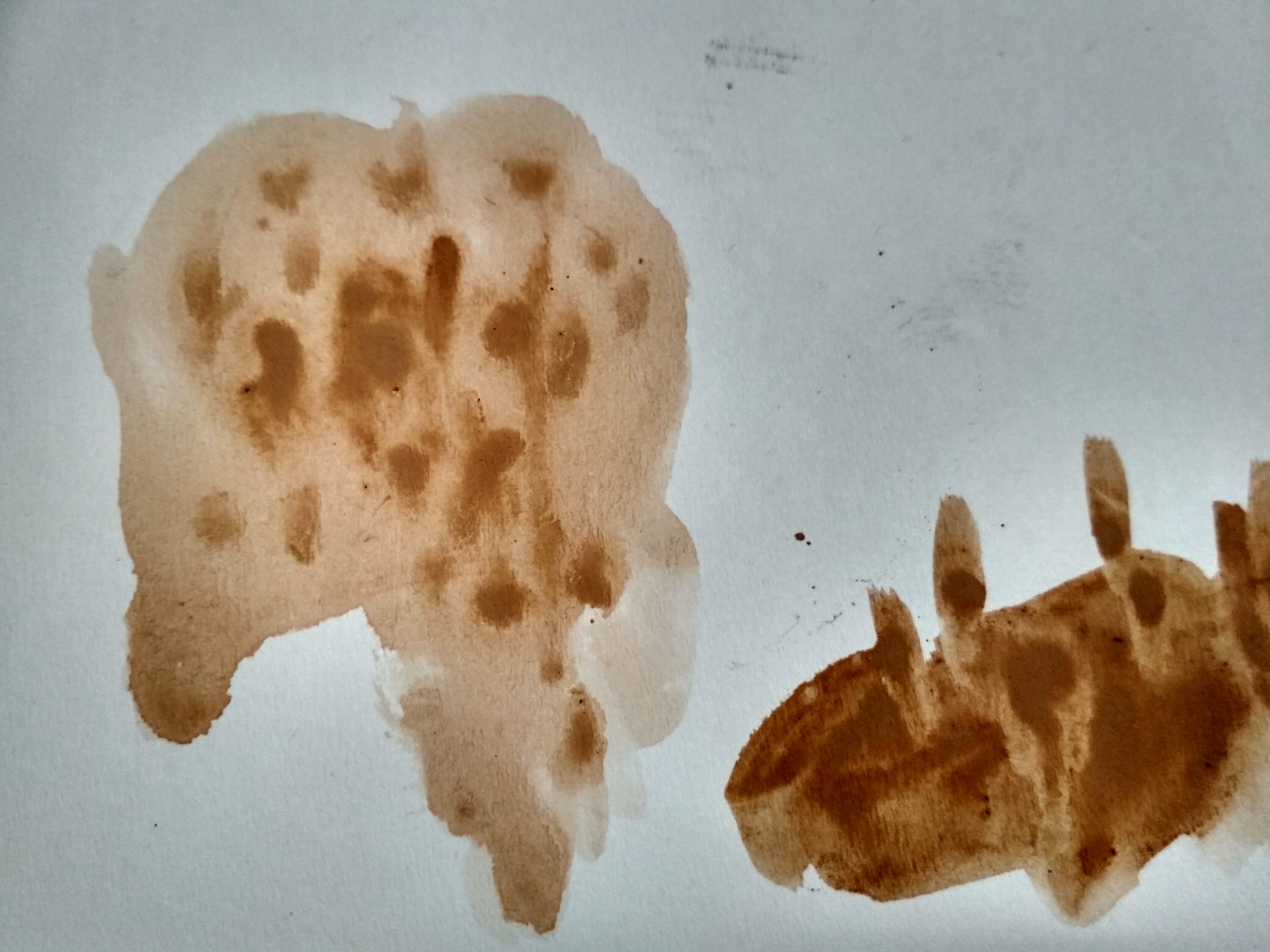 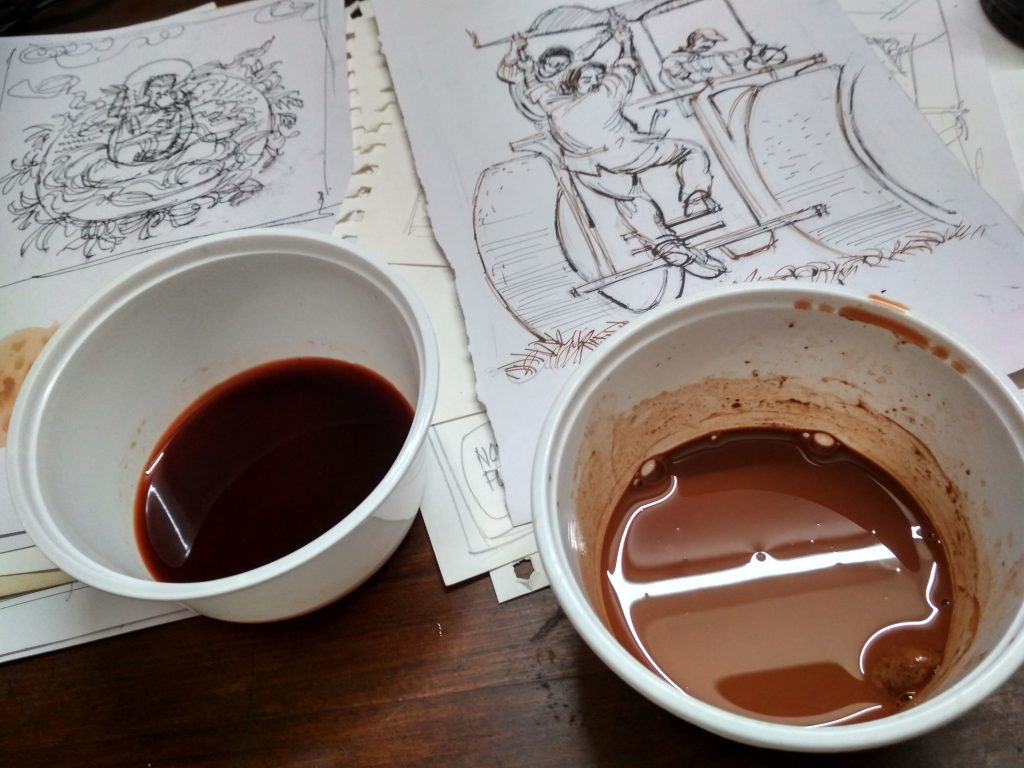 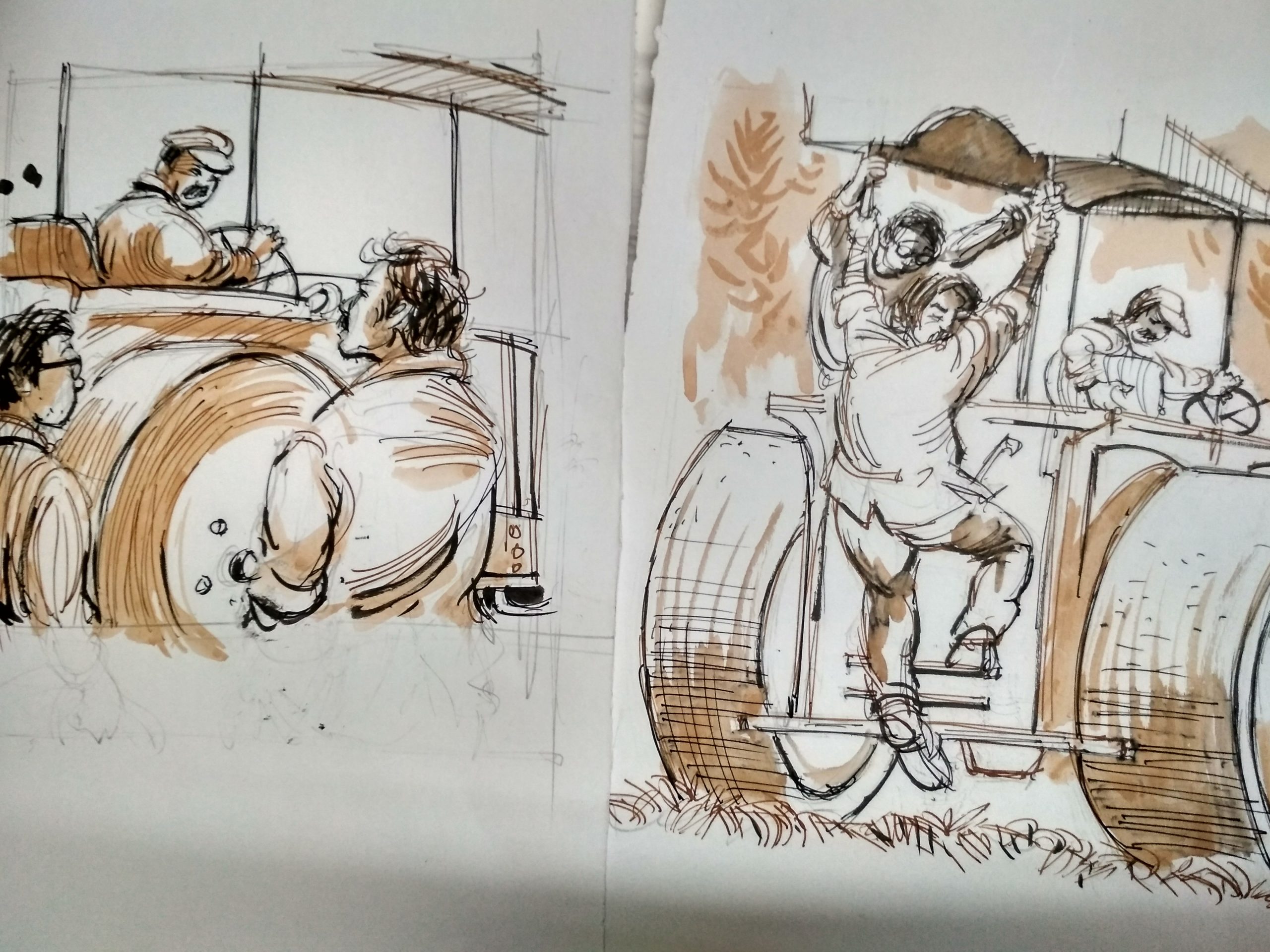 2 thoughts on “Colours in the Time of Corona”